I have played Nintendo games for 30+ years and I love them. They have been a big part of my life in many ways and I had always thought Nintendo was a company that was thoughtful about its audience and its customers.

However, my recent experiences have led me to conclude that they do not, in fact, give a flying tanooki suit about us and that the Nintendo Account Shop, in particular, is set up simply to squeeze every drop of money it can out of gamers.

We have multiple Nintendo consoles in our household, as well as using Nintendo’s mobile games, and have spent many thousands of hours playing these, as a family and individually. We also own other consoles – a PS4 and a PS5 – and use those as well – but despite this, according to my sums, we have collectively spent £350 in the past couple of years with Nintendo, exclusively on games and online services. No small sum – or, at least, not to us.

By the time you add the cost of the consoles themselves, physical games and other accessories like controllers we have spent a small fortune with Nintendo over the years.

END_OF_DOCUMENT_TOKEN_TO_BE_REPLACED

My wife and I have spent 200+ hours playing Assassins Creed Odyssey over the past few weeks and it is no understatement to say it is an epic game – truly worthy of its title. Still haven’t finished the main story line yet either!

It’s an open world RPG set in Ancient Greece and you can literally roam the entirety of the Greek world, follow plots with political intrigue, fight mythic creatures, ride epic swells in sea battles and even pontificate with legendary philosophers.

One brilliant feature is its Story Creator Mode where you can define your own quests, characters, dialogues and challenges and play them in game, as well as share them with other players. With the whole of the Greek world to play with this gives massive scope for community created content.

So we dipped our oar in (so to speak) and created this funny / silly little quest based around Bill & Ted’s Excellent Adventure, specifically their visit to Athens to collect “So-Crates”.

If you have the game you can add it to your in-game story log here:

Or we also captured a play through of the story, which is on YouTube, here:

TwoSeven is a website and browser add-on that allows you to synchronise watching various streaming sites alongside video chat (and/or text chat).

At the moment, although it is supported in Chrome, it only seems to work reliably with services like Netflix in the Firefox browser, which you can install (for free) from http://www.mozilla.org if you don’t already have it. END_OF_DOCUMENT_TOKEN_TO_BE_REPLACED

I put these together based on data from www.schoolcuts.org.uk – please feel free to download / share / print / etc. 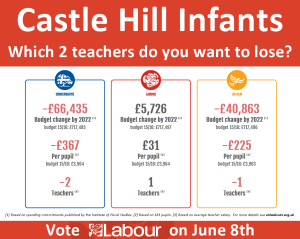 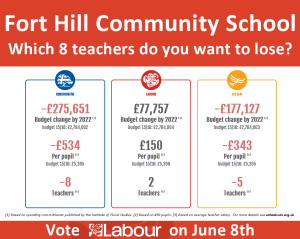 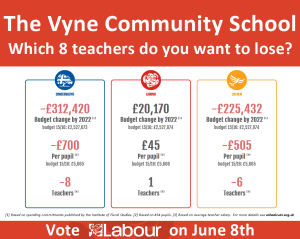 Also – if you spot any errors please let me know!

Just a quick note to say that after a couple of people asked about getting prints etc. I’ve set up a RedBubble shop where you can get cards, stickers, canvas prints, T shirts and the like.

You can get there from the new “Shop” link on the main menu or go directly to: 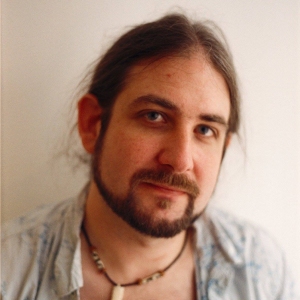 I’ve got lots of stuff scattered around the interwebs so I thought I’d create this as somewhere to pull it all together into one big creative blob.

Check out the menu for pages with details of my things under various categories.  I’ll be adding more as and when they appear…

Anyway, hope you like my stuff of various flavours – please feel free to send me a message / abuse / declarations of undying love / etc. if you like ☺️ 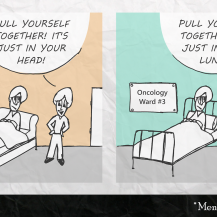 Just In Your Head 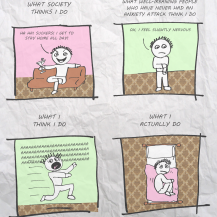 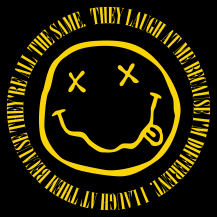 There’s Nothing You Can Do That Can’t Be Done

I Know How You Feel 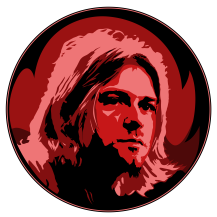 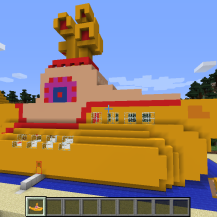 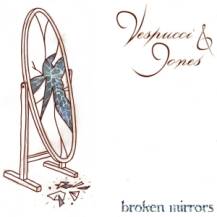 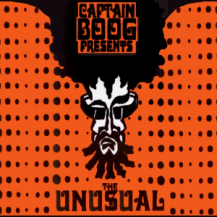